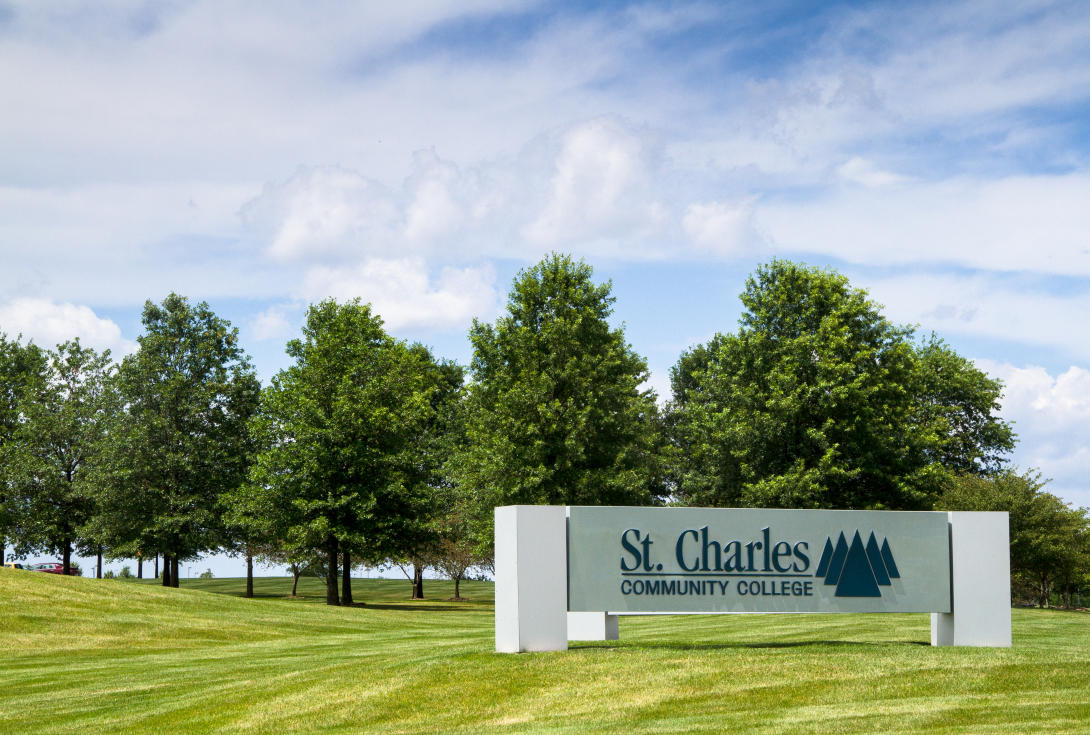 When it comes to long-term value, a degree from St. Charles Community College is worth every penny. According to the Georgetown University Center on Education and the Workforce, a degree from SCC is worth more over time than any other community college in Missouri.

The study ranked colleges and universities from across the country by their return on investment (ROI) for students 10, 15, 20, 30 and 40 years after enrollment.

After just 10 years, an SCC degree is worth approximately $174,000. Out of more than 4,500 schools included in the study, including four-year universities, SCC ranked in the top 10 percent nationwide for ROI.

“With financial aid packages, A+ scholarship funds and our affordable tuition, the average St. Charles Community College student leaves with a median debt of only $4,300,” explained Dr. Barbara Kavalier, president. “After a relatively short amount of time, their degree is worth nearly 40 times what they paid for it.”

The report states that community colleges like SCC “have the highest return on investment because they generate strong earnings quickly after students finish their credentials.”

The study considered the net present value of a degree, which is the sum of money in the future and how it is valued today. The metric included costs, future earnings and the length of time it would take to invest and earn a certain amount of money over a fixed period of time.