To say SCC Professor Joe Howe loves math is a bit of an understatement. Over the years, he’s taught it all – from pre-algebra to statistics to calculus.

“I’ve enjoyed learning and communicating mathematics ever since I can remember,” Howe said. “I was very fortunate to have an excellent math teacher in high school.”

She instilled a work ethic in Howe that still exists today.

“We had homework almost every night, but I learned so much,” he said. “Sometimes it was tough, but on the other side, it was phenomenal.”

His passion for math extends into his classroom every day.

“A successful instructor is constantly thinking as a student would,” he explained, “and as best as they can, seeing through a student’s eyes. Where and why will a student understand or have trouble understanding?”

Howe believes math plays a critical role in life. He admits it is a challenge, and it can take a lot of time to understand the subject. He knows it’s worth the effort.

“Math ultimately facilitates problem solving,” he said. “From managing their own finances and saving money to investigating how something works, math is everywhere.”

Howe’s dedication to students goes beyond SCC. For more than 20 years, he’s helped host a high school math tournament at the College in partnership with MathLeague.org. 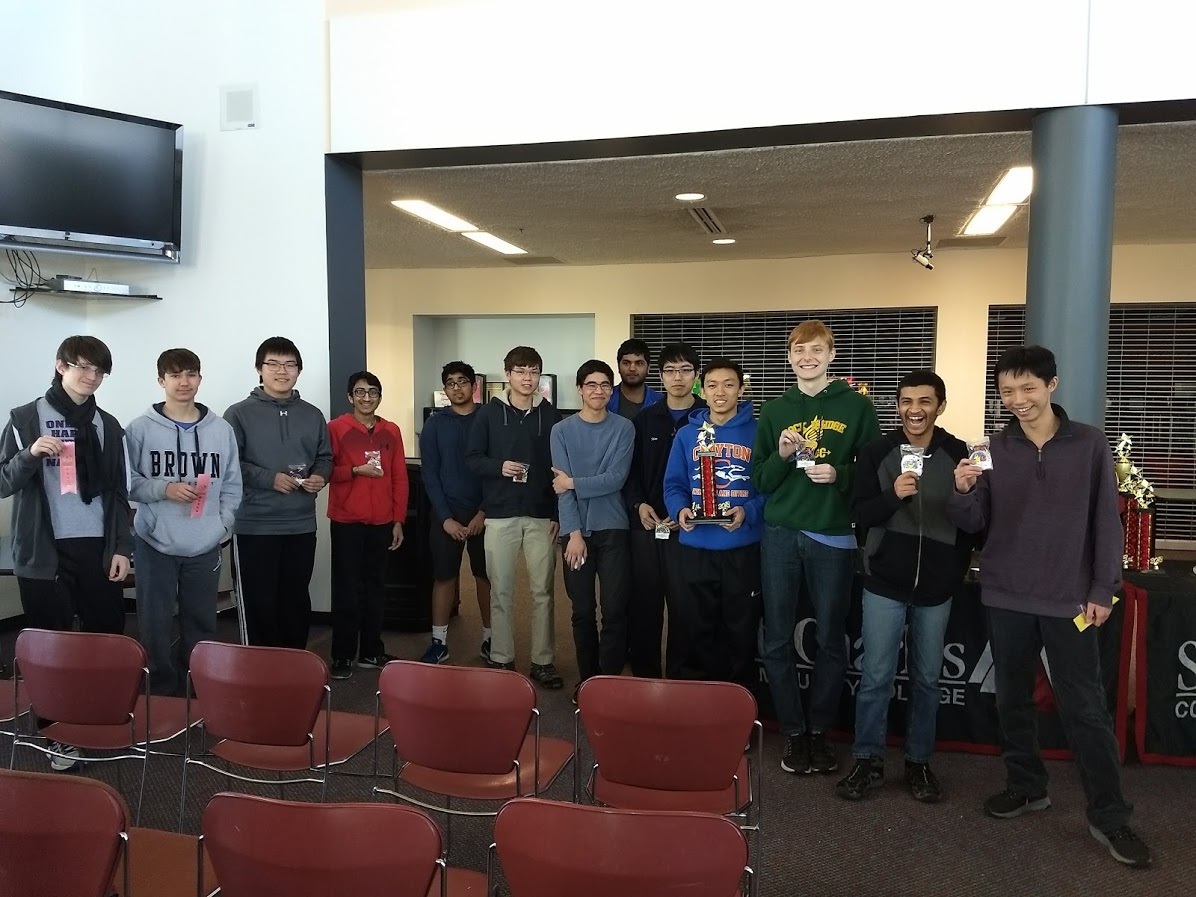 “As technology becomes even more important in the world, anything we can do to help students begin to think of STEM majors as realistic and attainable is positive,” said Howe, “It’s crucial to reach out to K-12 students because they are our future at SCC.”

Due to the pandemic, the event was canceled in 2021.

“This event has been a great way for students to showcase their mathematical abilities and hopefully qualify for the state competition,” he explained. “We certainly hope we can bring it back next year.”

“The tournament is extremely well-organized, is a nearly full-day event, and involves coordinating around a hundred or more students and 20-25 faculty volunteers,” said Mara Vorachek-Warren, dean of business, science, education, math and computer science.

To his peers and colleagues, Howe is a shining example of what an educator should be.

“Joe has likely taught thousands of community members over the years he's been at SCC! He consistently demonstrates his passion for his students by ensure students feel confident in his classes,” said Vorachek-Warren. “He has high rates of student success, and his students love his classes and often will take multiple courses with him.”

In 2017, Howe was named an Emerson Excellence in Teaching Award winner. The program annually recognizes more than 100 educators in the St. Louis metropolitan area – from kindergarten teachers to college professors – who are examples of excellence in their field.

“Joe is a consummate professional in every way.  He is consistently looking for ways to help other faculty in their teaching.  He is a kind, considerate colleague,” added Vorachek-Warren.

“Through mathematics we help students learn how to learn,” Howe stated. “As they do, they hopefully see and understand the world a little better.”